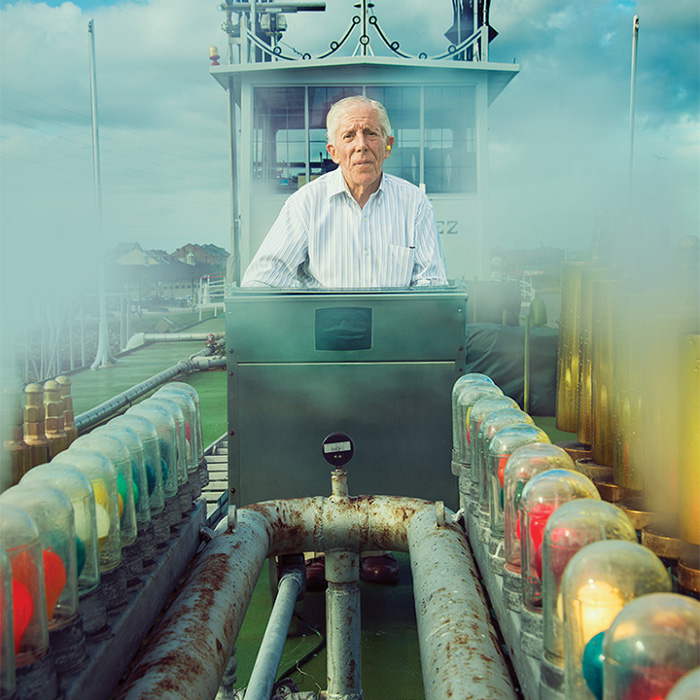 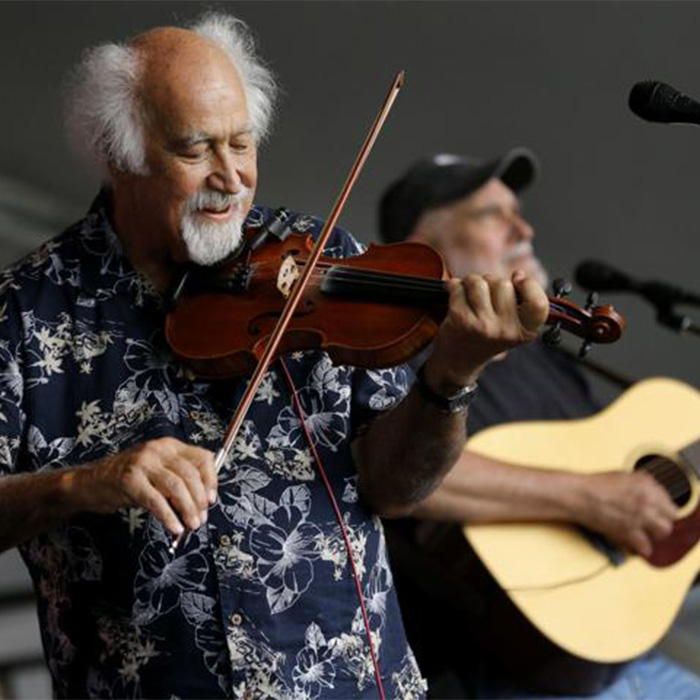 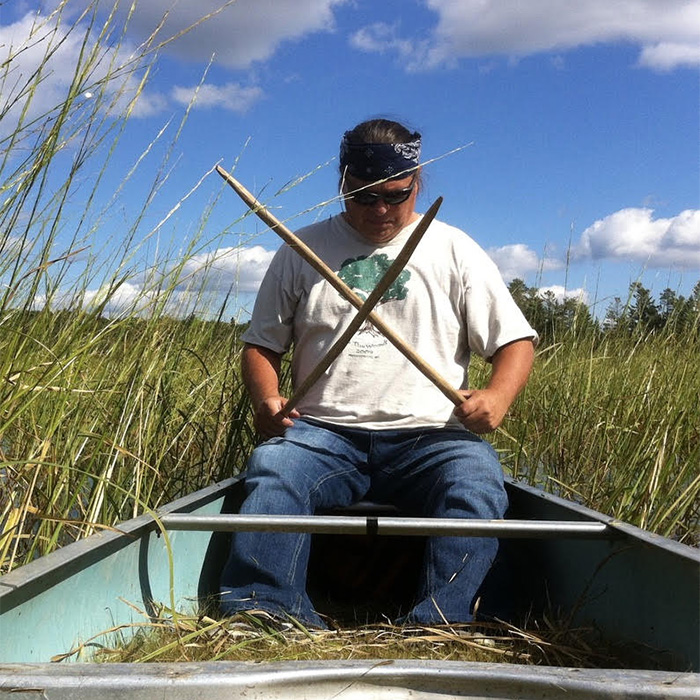 DOWN BY THE RIVERSIDE: WITH THE DOUCET BROTHERS, ORIGINAL LIBERTY JAZZ BAND, AND TOPSY CHAPMAN

The Mississippi River runs from the Canadian border to the Gulf of Mexico passing through rural forests, Iowa farm country, petrochemical coasts and major cities. In the process, the river water goes from crystal clear to muddy. River cities St. Louis, Memphis and New Orleans have produced great cultural icons in jazz, blues, gospel, rockabilly, roots rock and soul and many other music styles near its banks and levees. Join us for “Down by the Riverside” a live American Routes concert with artists from the cafe au lait portion of the river and its connected watershed of bayous and backswamps in French south Louisiana, including: Cajun brothers Michael and David Doucet; the calliope-playing captain of the Natchez steamboat, Clarke “Doc” Hawley; and Dr. Michael White’s Original Liberty Jazz Band playing New Orleans traditional jazz, joined by Bourbon Street singer Topsy Chapman. The program begins with Lac du Flambeau Ojibwe elder and canoe builder Wayne Valliere speaking of the significance of the Father of Waters to Native Americans.