We celebrate Hispanic Heritage Month with prominent voices of Latin American music. Carlos Santana speaks about playing music from the streets of Tijuana to the stage at Woodstock, launching his career in San Francisco, and his hopes for a global society explored on his new album Africa Speaks. We’ll hear from the late Tito Puente, el Rey de los Timbales, who tells about the roots of tropical Latin jazz in Spanish Harlem and how he brought his instrument, the timbales, to the foreground by moving them from the back to the front of the stage. Steve Berlin and Cesar Rosas from Los Lobos talk about their mix of American pop and Mexican traditions, and we remember Celia Cruz, la Reina de Cuba, who we spoke to in 2001 about her musical beginnings in her beloved homeland, Cuba.

As temperatures begin to dip and the leaves turn color, we celebrate the Autumnal Equinox with a soundtrack for the changing season. We hope for crisp air in Fall with Nina Simone’s plea, “Chilly Winds Don’t Blow,” and Sarah Vaughan’s take on Kurt Weill’s “September Song.” For the harvest, we spin Johnny Cash’s “Pickin’ Time.” And with shorter days and longer nights, it’s Ahmad Jamal playing “Old Devil Moon” and Van Morrison with “Moondance.” Plus, we pay tribute to the late Aretha Franklin, whose spirit prevails for all seasons, with memories from her Atlantic Records producer Jerry Wexler, studio musicians from Muscle Shoals, and her father, Reverend C.L. Franklin.

For Volume 2 of our Guilty Pleasures series, we revel in the freedom to create an eclectic flow—during these days of algorithmic radio—from Lotte Lenya singing “Mack the Knife” to a Japanese take on Archie Bell and the Drells’ “Tighten Up.” We look back on the summer season with music from the Kinks and John Prine, and cool down with tunes by Ramsey Lewis and Oscar Brown, Jr. Plus some listener-requested guilty pleasures from Bob Marley to Bonnie Raitt. Sit back, tune in, and indulge guilt-free! 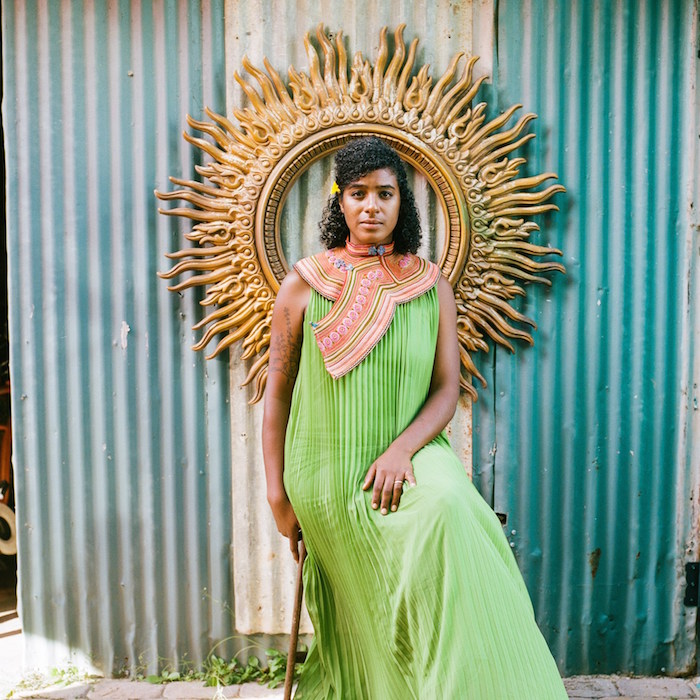 We peer into the minds of musical dreamers of the past and present, exploring dreams of love, immigration, and a more perfect union. Singer songmaker Jesse Colin Young of the Youngbloods speaks of the 60’s folk revival in Greenwich Village and his dreams realized in the anthemic 1967 song “Get Together.” Then, Haitian American cellist and singer Leyla McCalla describes her journey from New York to New Orleans, connecting the cultural histories she’d long dreamed of along the way. Plus dreamscapes from Rhiannon Giddens, Los Cenzontles, Mahalia Jackson and John Prine.